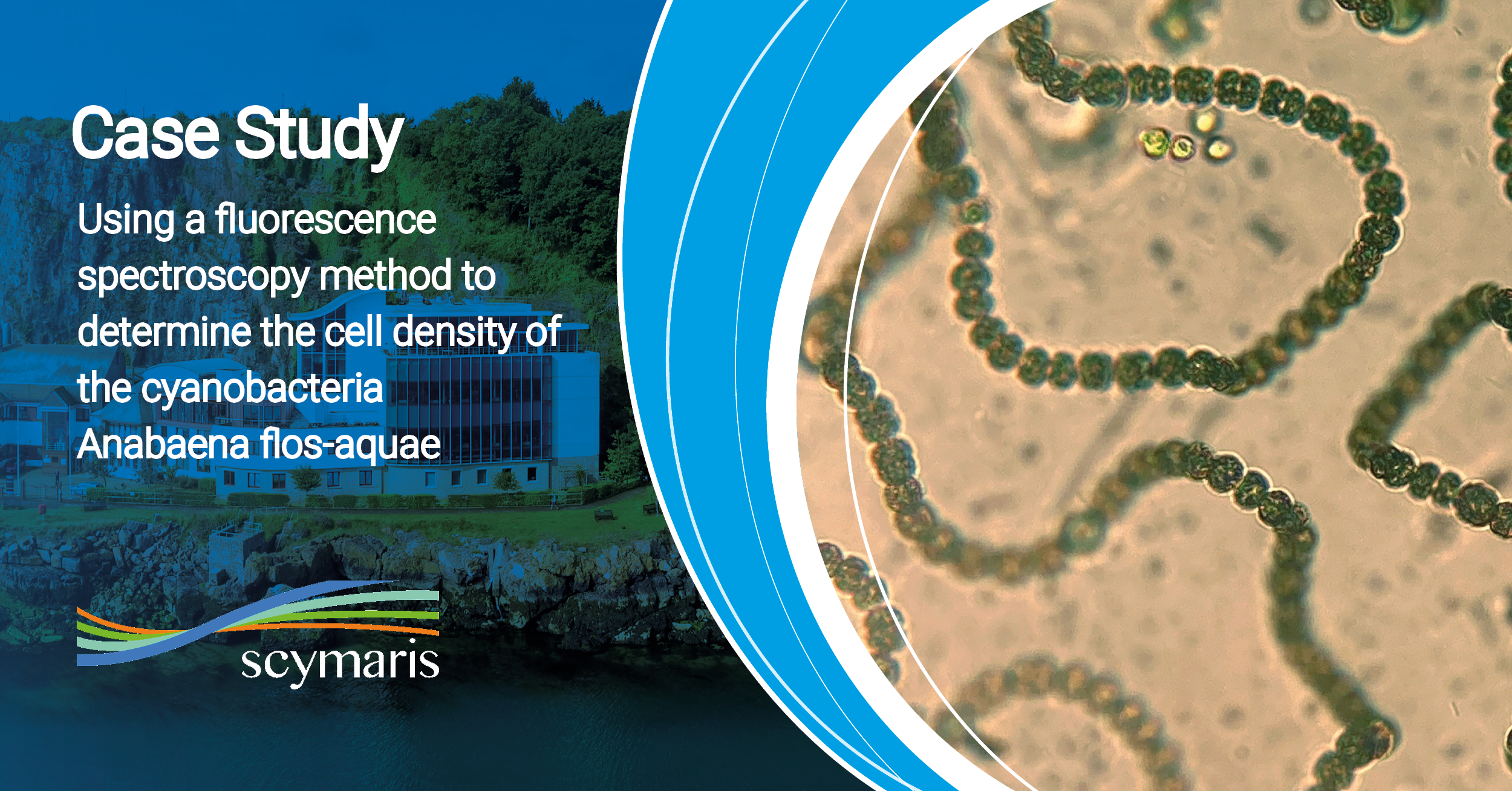 Anabaena flos-aqaue is a species of filamentous cyanobacteria used in ecotoxicology testing. It forms long chains of cells which makes some methods of cell density determination either extremely laborious or impractical. e.g. counting using a microscope with a haemocytometer slide or automated particle counters (Coulter counter).

Literature showed that using a fluorescence spectrometer to measure cyanobacteria or algal cell density was a reliable and accurate method. The absorption of fluorescence by the fluorophore phycocyanin (a fluorescent blue pigment protein found in cyanobacteria and some algae) was found to be a suitable surrogate to more direct cell counting methods. There was data readily available on the excitation and emission wavelengths for phycocyanin which we used to run growth trials and a reference toxicant study, where a chemical with a known toxicity level is used to test the efficacy and effectiveness of a test method. The test was run for 72 hours with samples taken at each 24-hour interval for cell density determination.

It quickly became clear that the method worked well for the 48-and 72-hour sampling occasions but due to the relatively low concentration of cells at the 24-hour time point, measured values were not always discernible from the background readings and were not within our planned calibration range. It was thought that the filamentous nature of A. flos-aquae contributed to this as it was difficult to obtain a homogenous sample. Disruption of the cell chains using an ultrasonic bath was undertaken, leading to shorter chains comprised of fewer cells, increasing the homogeneity of the samples. Alongside this, we tested increasing the initial cell density of A. flos-aquae inoculated into each test vessel at the start of the test at several different levels to determine what was most effective – able to grow exponentially over the whole test period and achieve the highest cell density at the 24-hour timepoint. Having increased the homogeneity of our samples, we were also able to extend our calibration range to cover much lower cell densities.

After some trial and error, we were able to successfully determine the cell density of test samples at the 24-, 48- and 72-hour sampling occasions and meet the validity criteria detailed in an internationally recognised test guideline (OECD 201, 2011) for several regulatory studies.

Read our other latest news 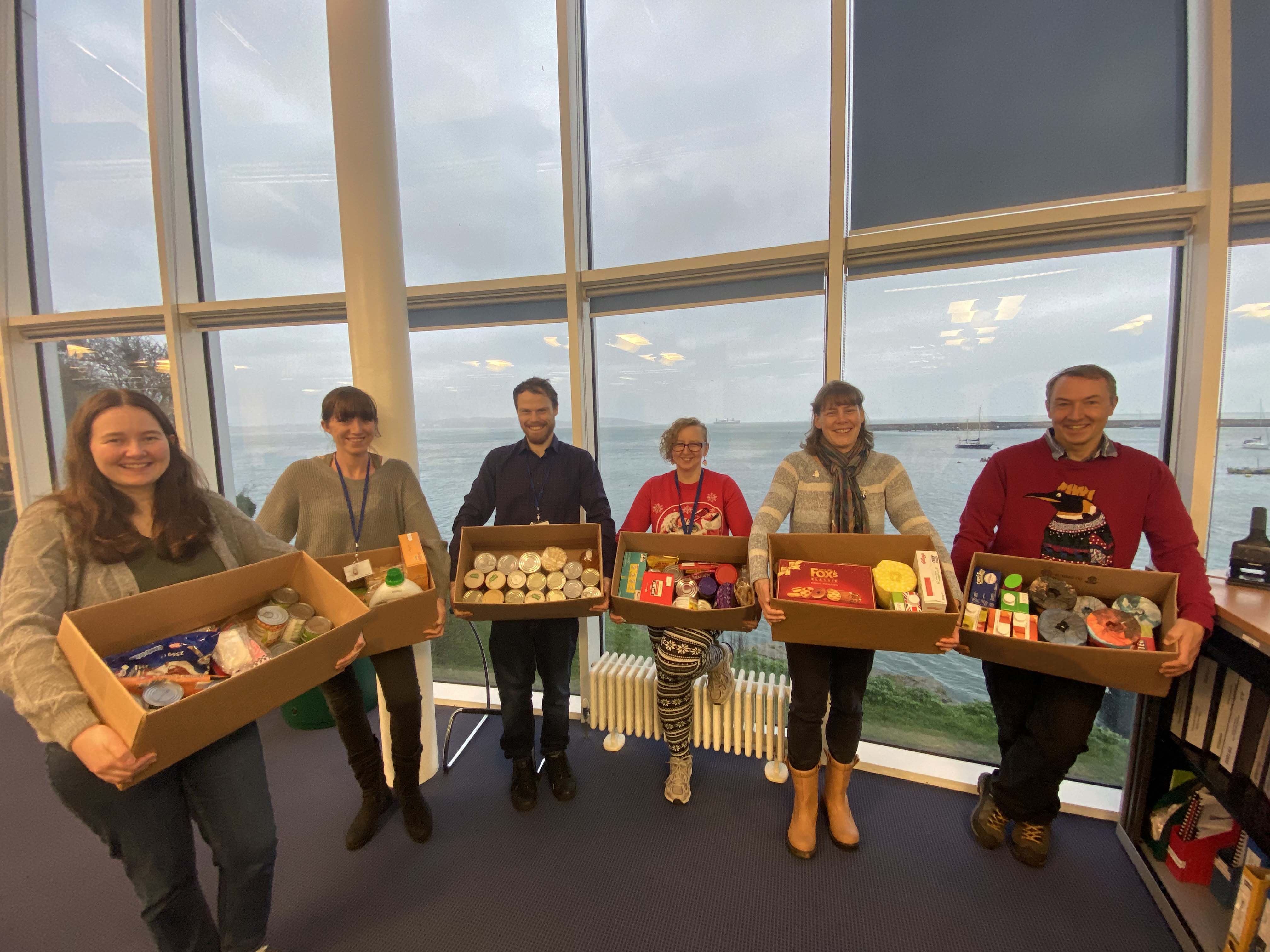 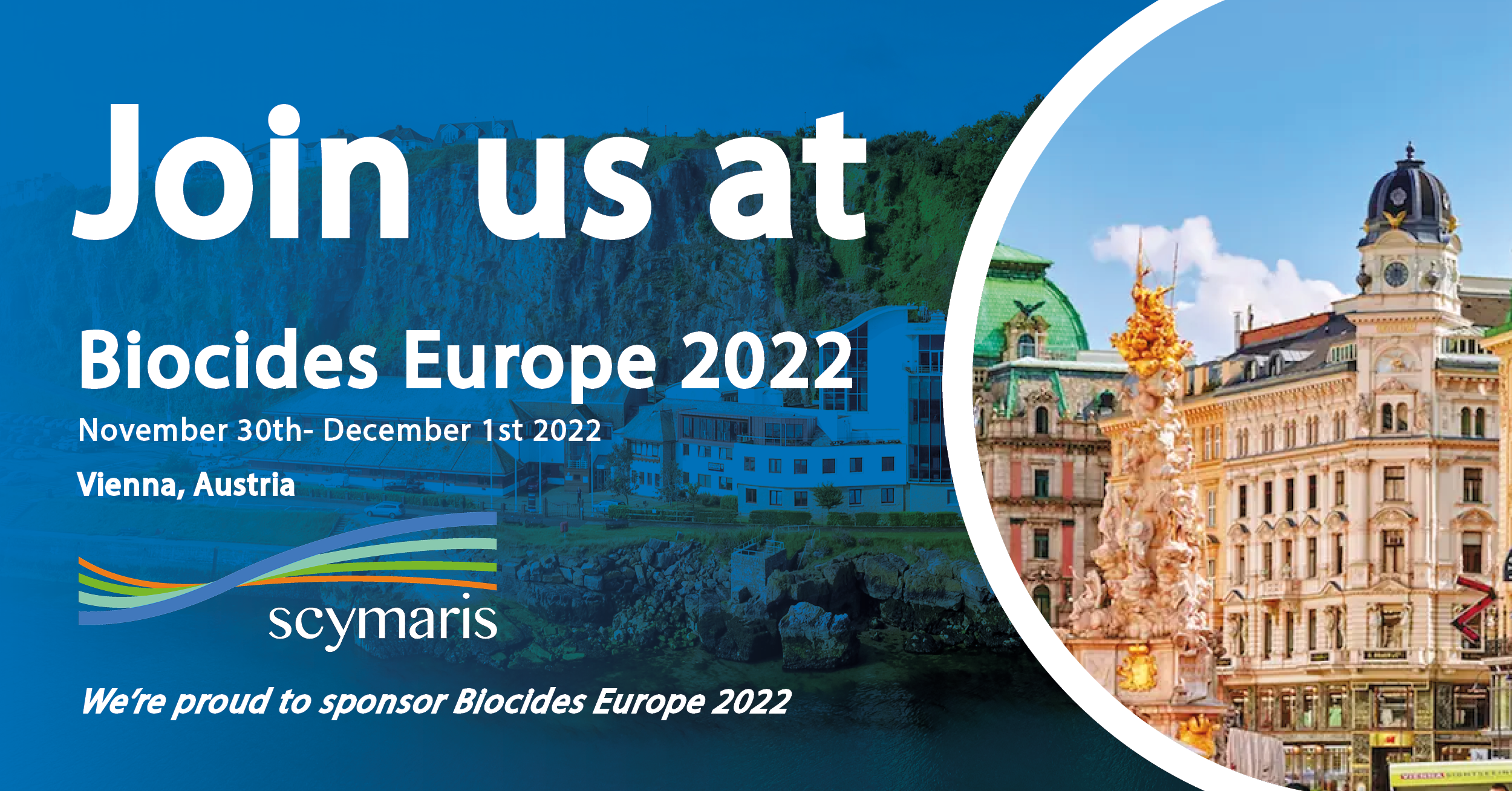 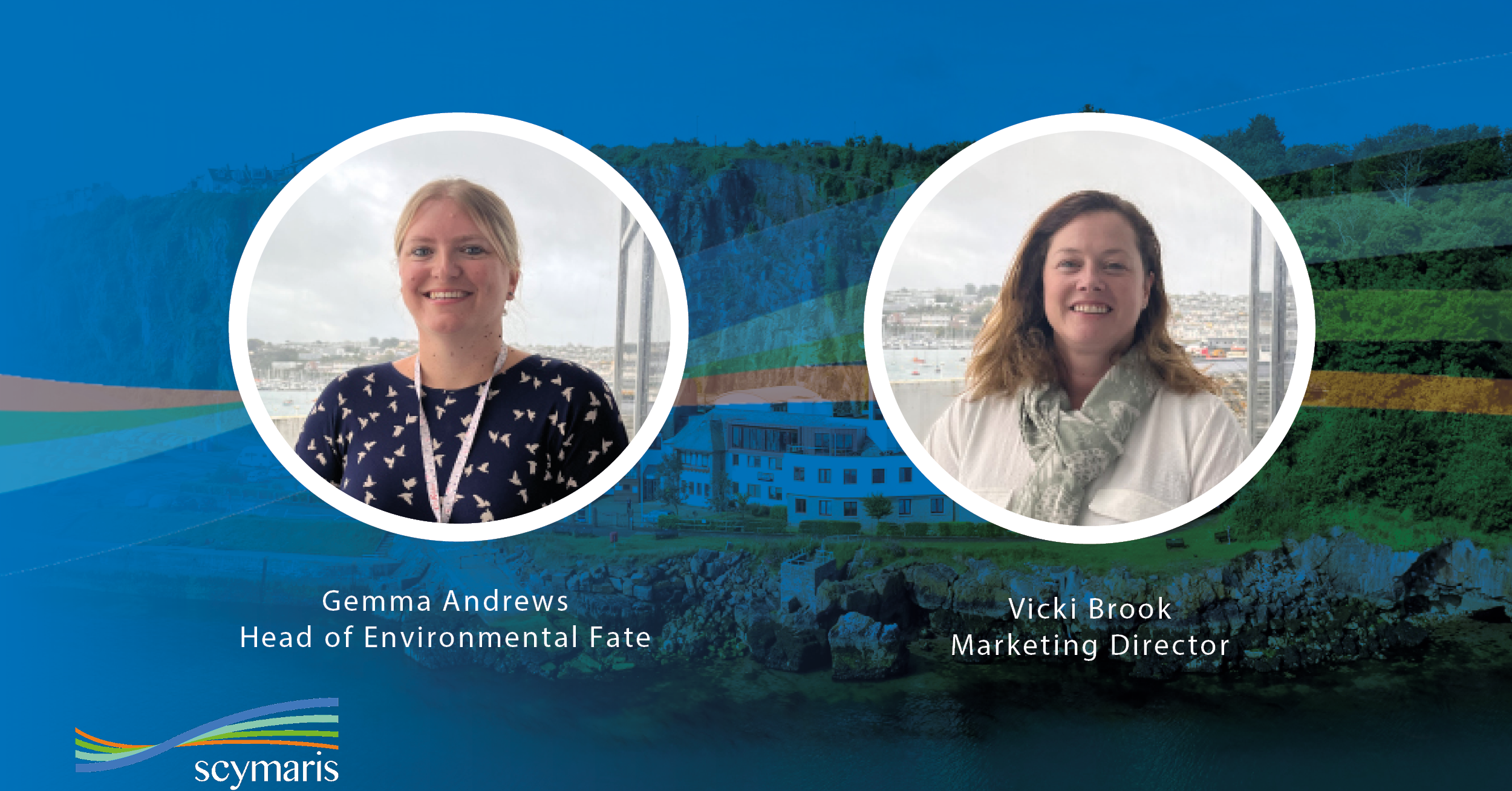 Scymaris are delighted to welcome Gemma Andrews as Head of Environmental Fate and Vicki Brook as Marketing Director to its growing team.
Read more 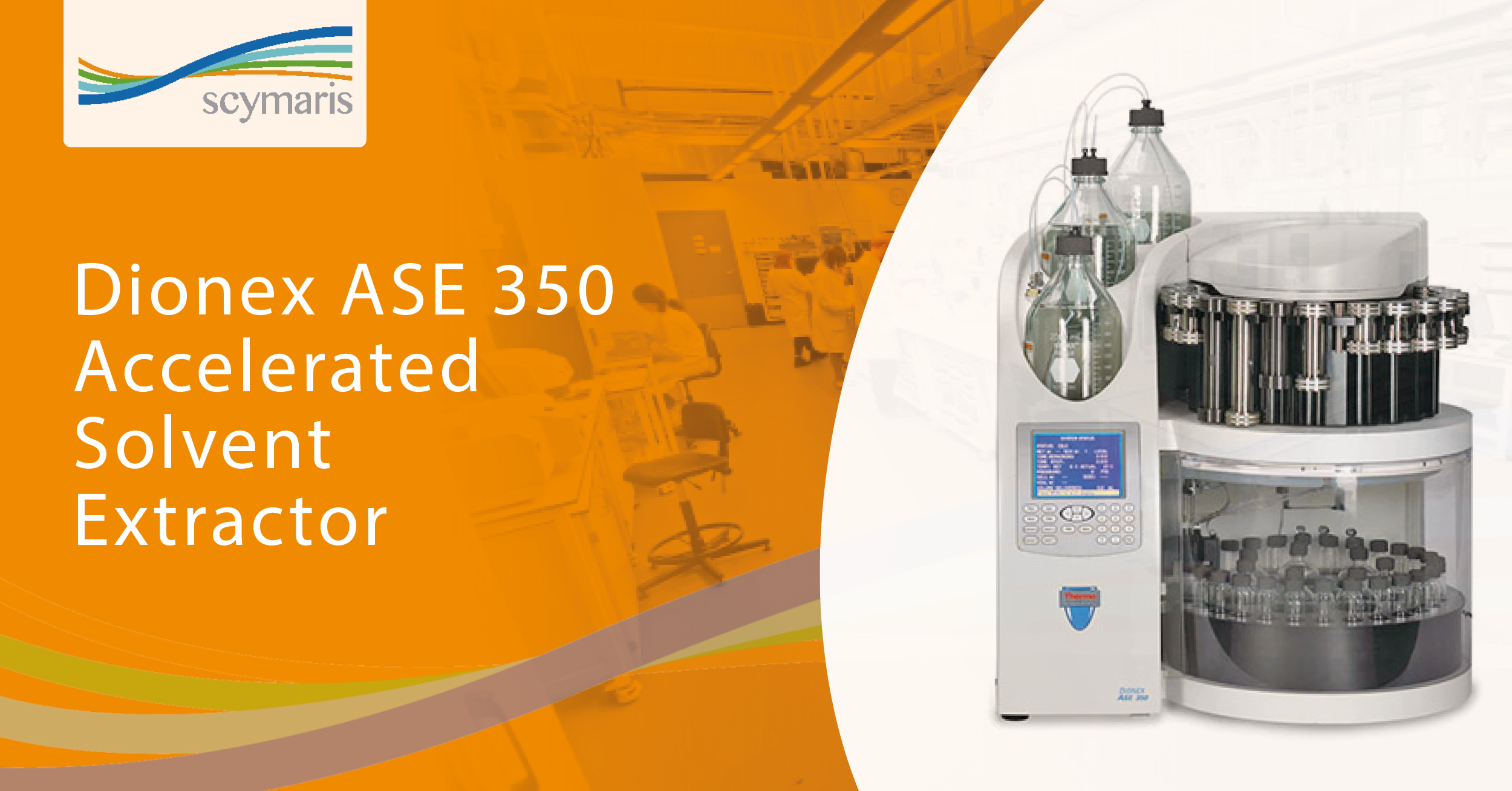 We have continued to support our teams with capital investment, including the addition of the Dionex™ ASE™ 350 Accelerated Solvent Extractor
Read more 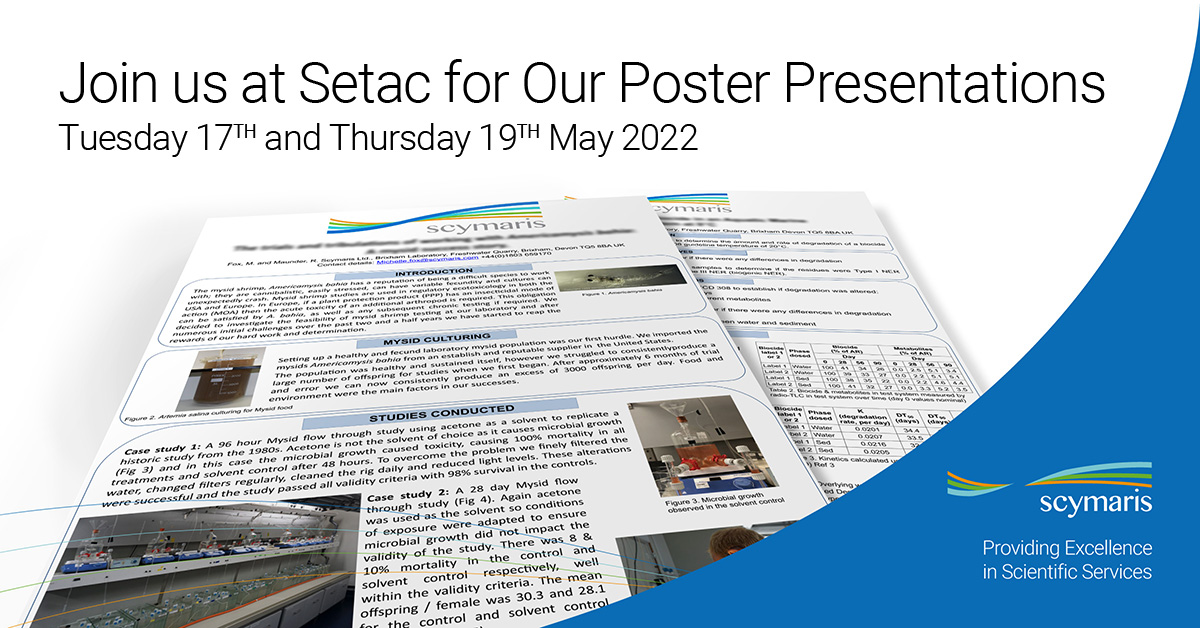 Join our team at Setac for their poster presentations entitled :
Read more

International Women's Day, celebrated on March 8, aims to focus global attention on the state of women when it comes to gender equality
Read more

Celebrating International Day of Women and Girls in Science

The International Day of Women and Girls in Science is observed by the United Nations (UN) on 11 February each year.
Read more 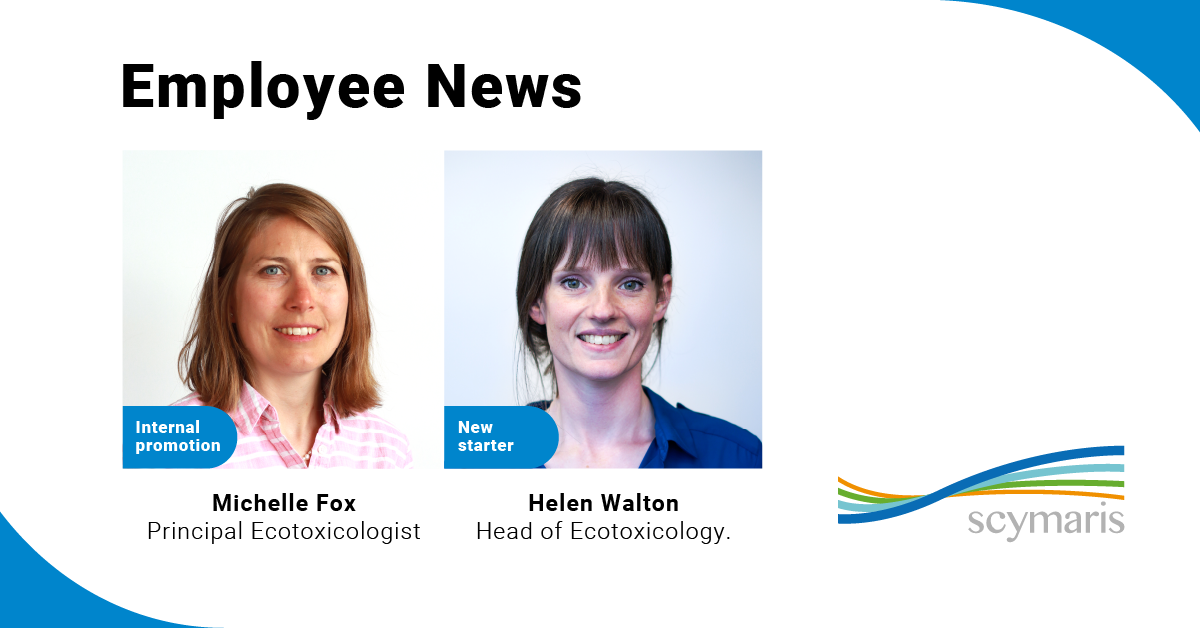 We welcome Helen Walton to the team and say well done to Michelle Fox on her promotion.
Read more 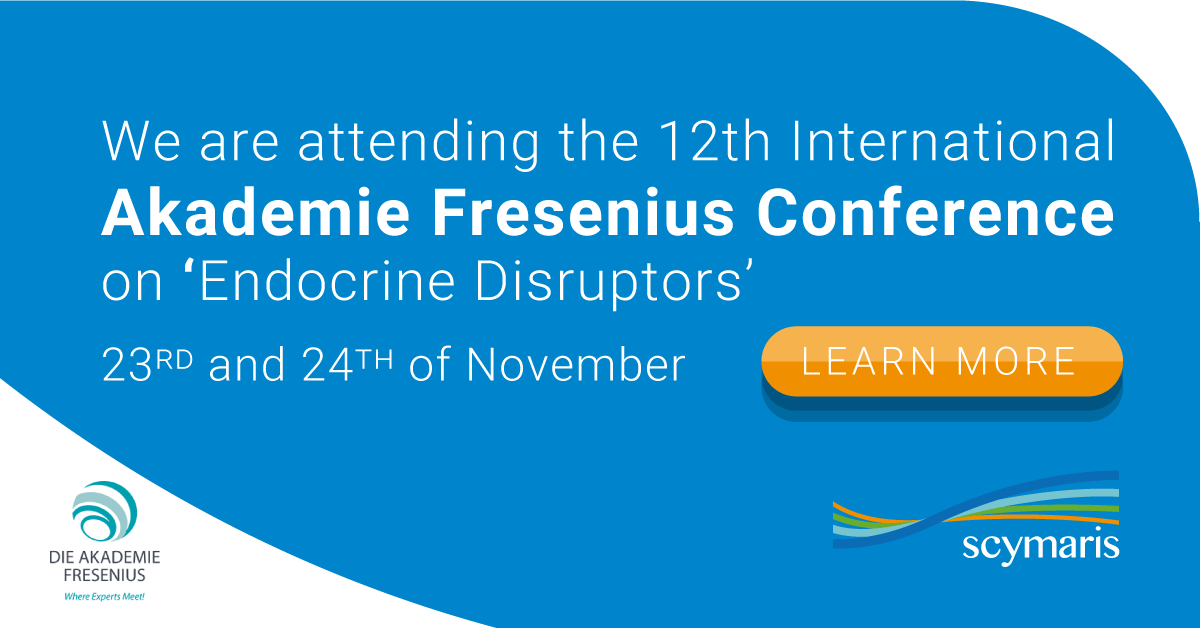 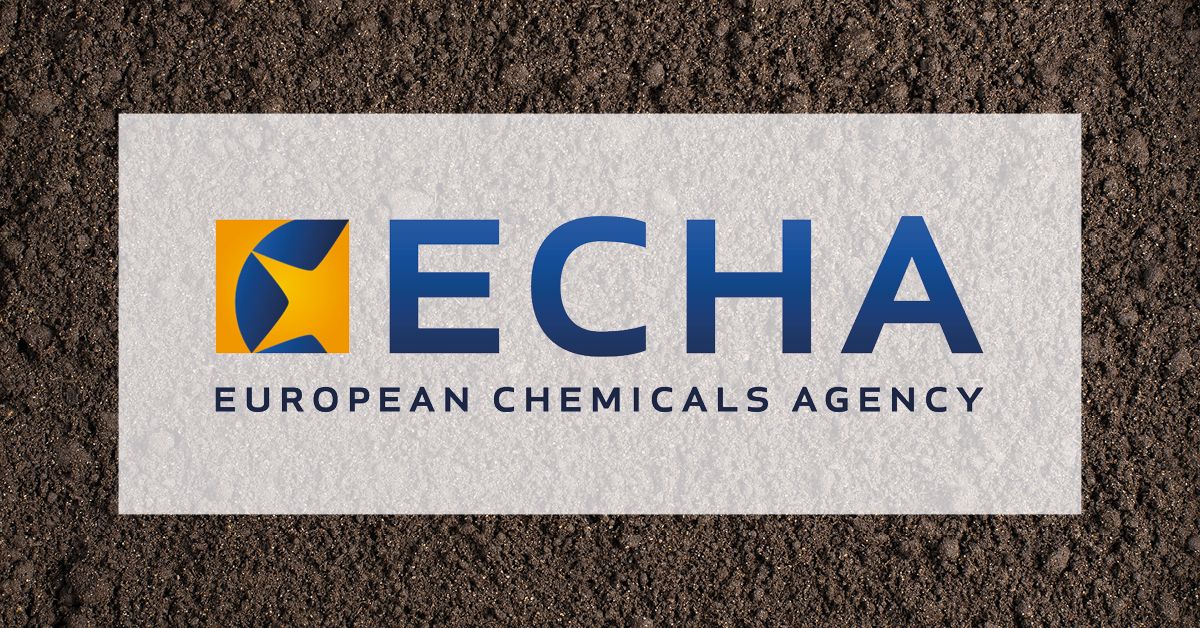 Update from ECHA regarding Biodegradation testing carried out under REACH – What does it mean for current and future dossier waivers?
Read more 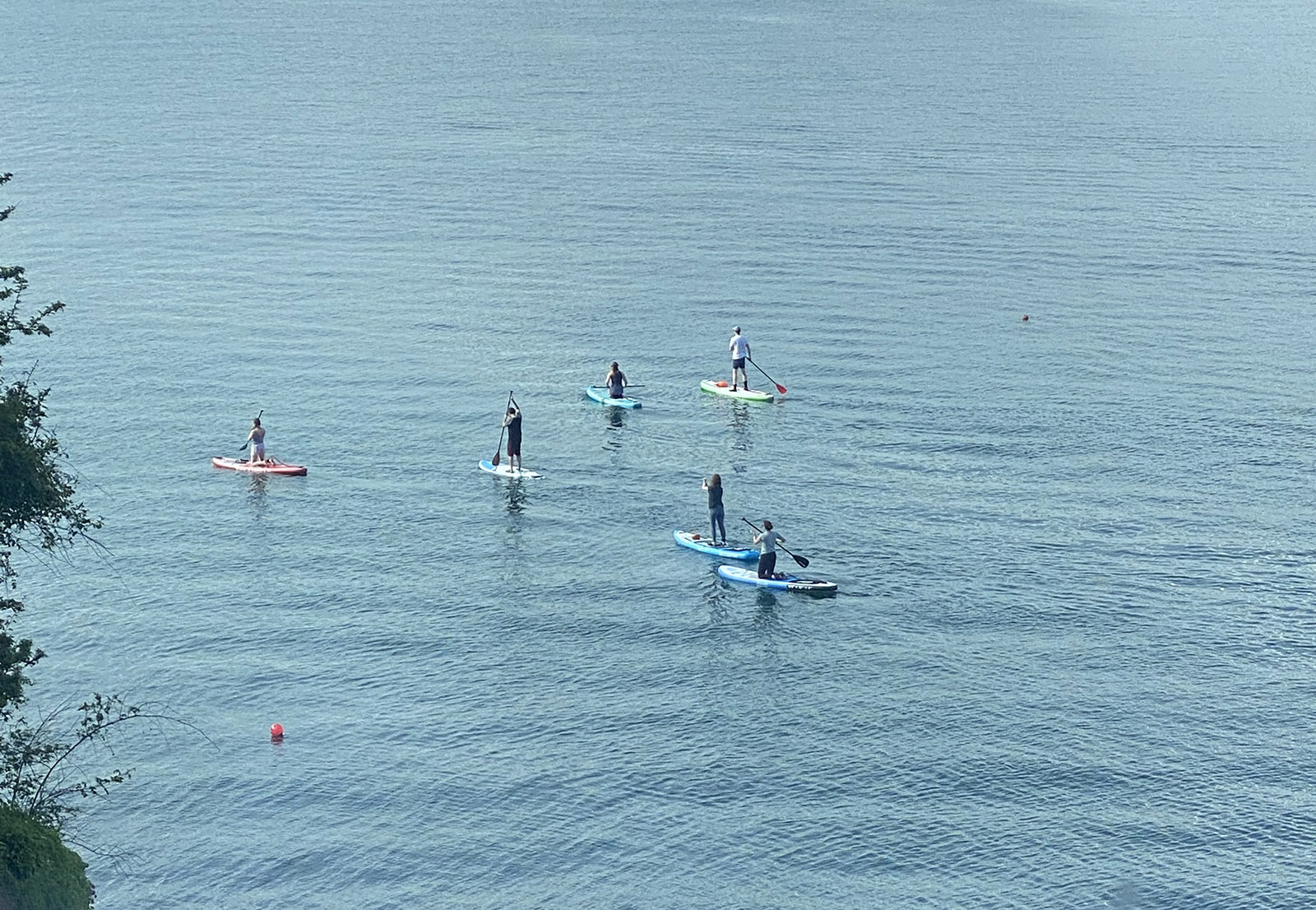 It’s not just science at Scymaris!

Our offices based at Brixham Laboratories are set along the 22 miles of the English Riviera’s stunning coastline which not only means...
Read more 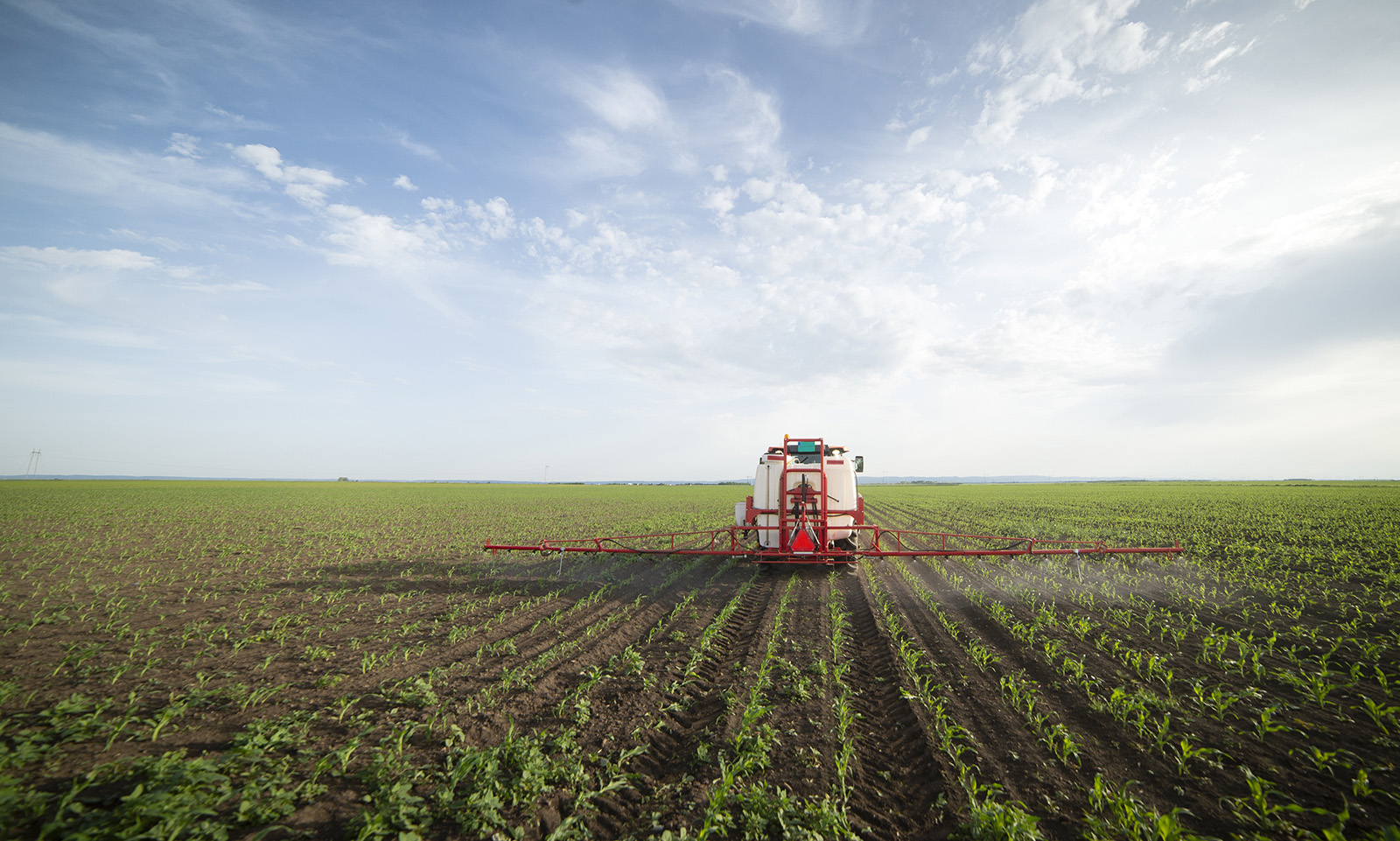 EFSA Portal Registration: what it means for the agrochemical industry

The EU’s new Transparency Regulation which came into force in March 2021, brought with it a significant transformation in the approach...
Read more 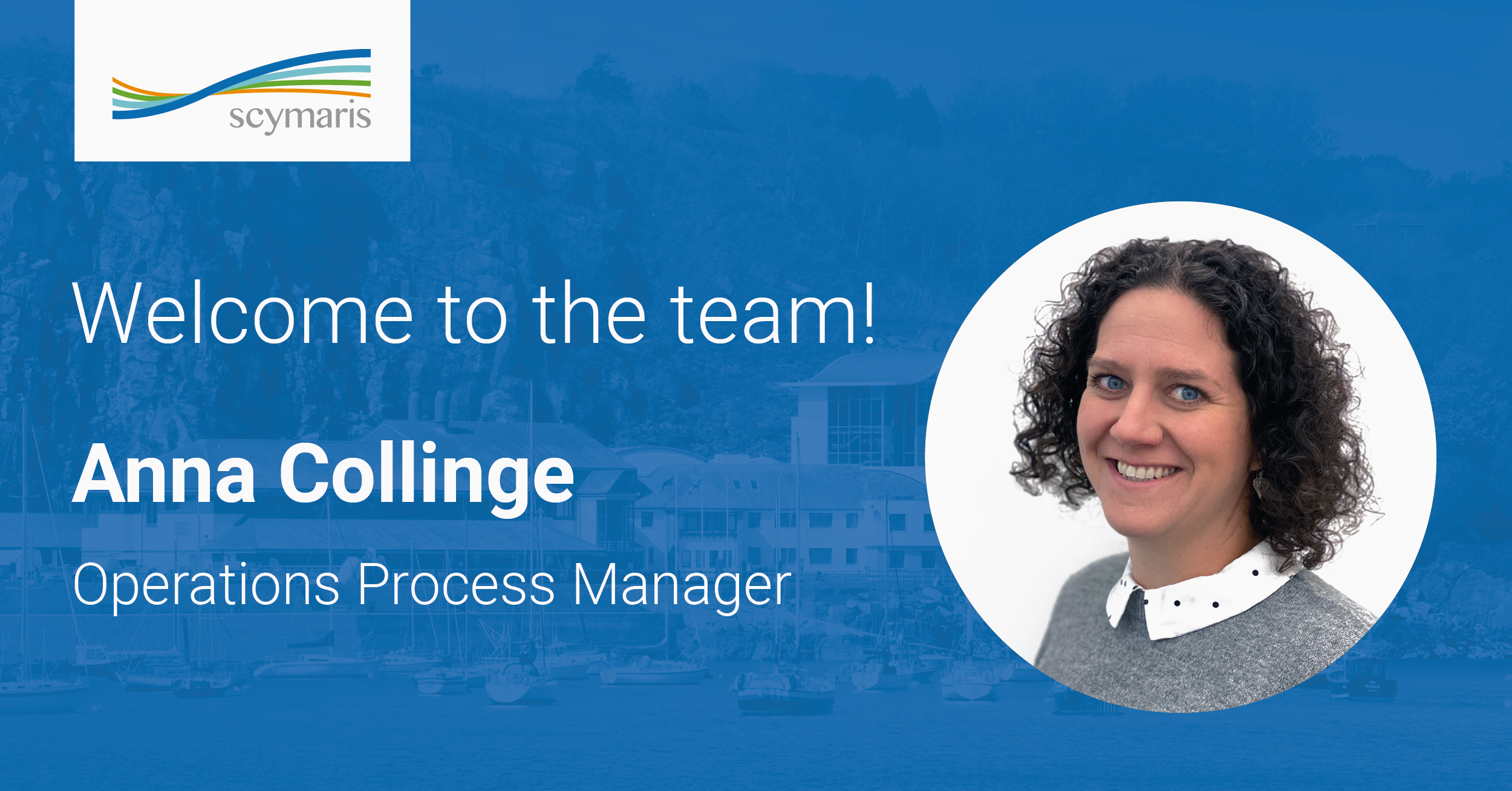 A warm welcome to our new Operations Process Manager

We are pleased to announce the appointment of Anna Collinge as Operations Process Manager. Anna joins the Scymaris team and brings with...
Read more 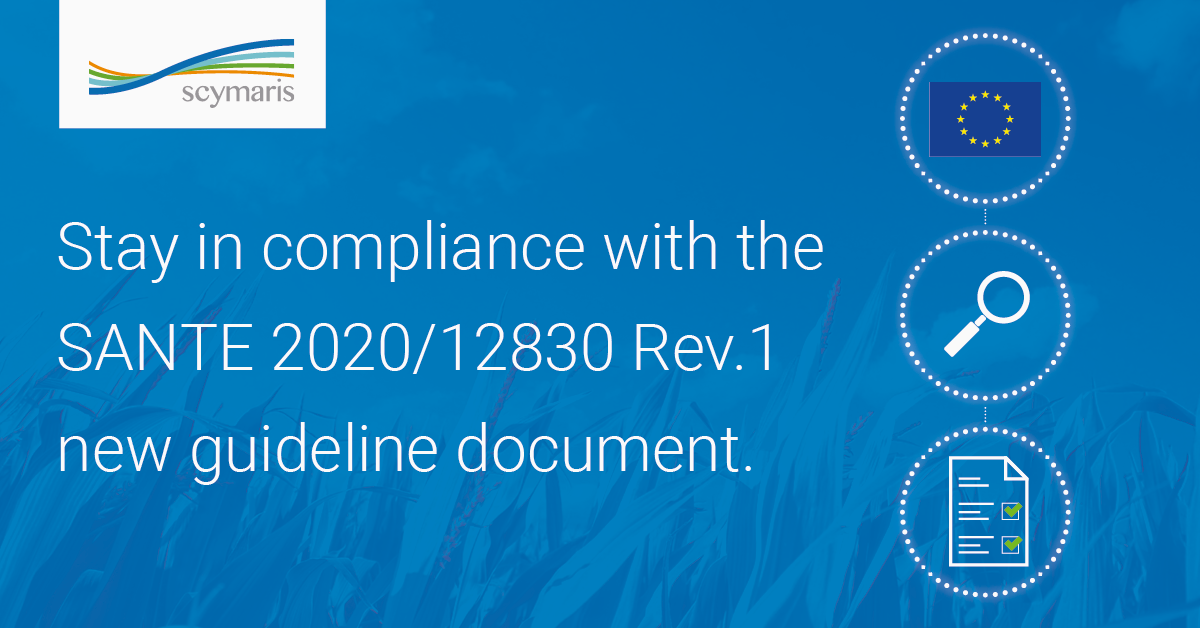 There has been a change regarding the approved guideline for analytical method validation. This has been updated to SANTE/2020/12830 Rev. 1
Read more 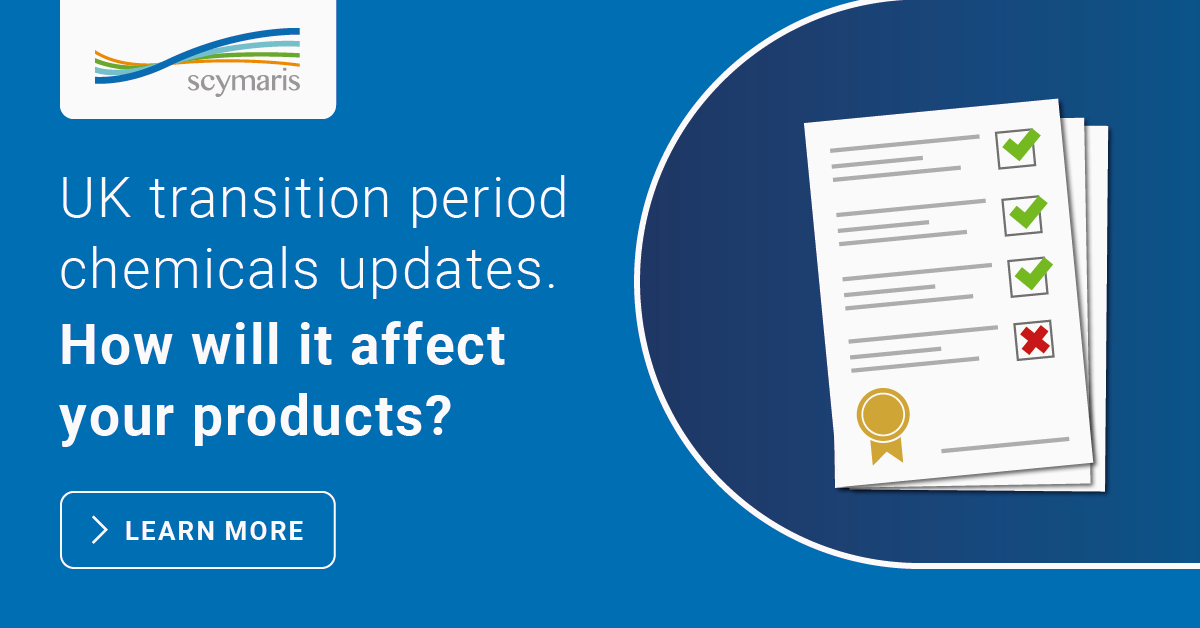 With Brexit fast approaching many of our clients have been left wondering whether there will be a change to current chemical regulations...
Read more 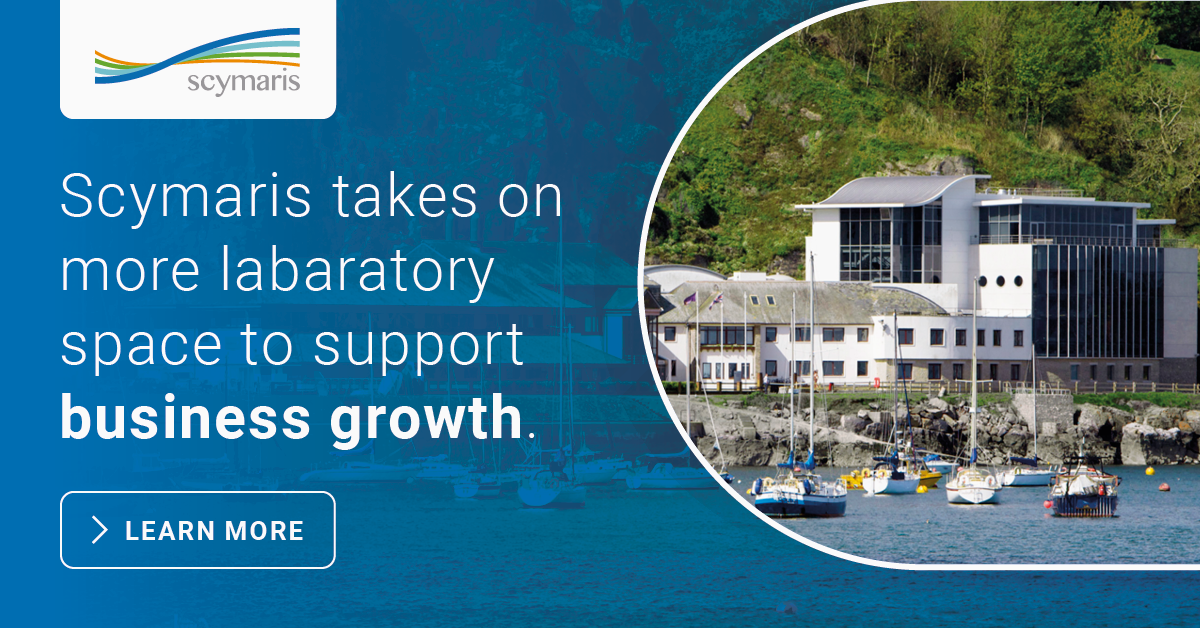 Two weeks ago we informed you that remaining at the forefront of continuous organisational innovation is something we pride ourselves on....
Read more 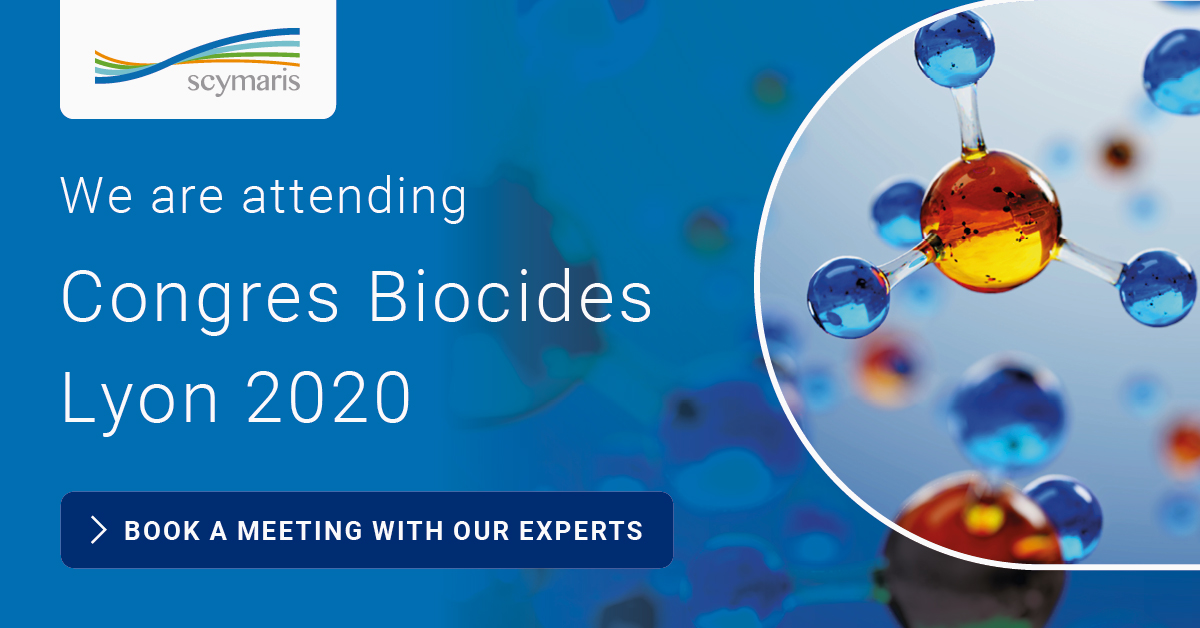 Join us at Congrés Biocides Lyon 2020

Are you attending Congrés Biocides on the 14th and 15th of October 2020? & Do you have any environmental concerns? Join us...
Read more 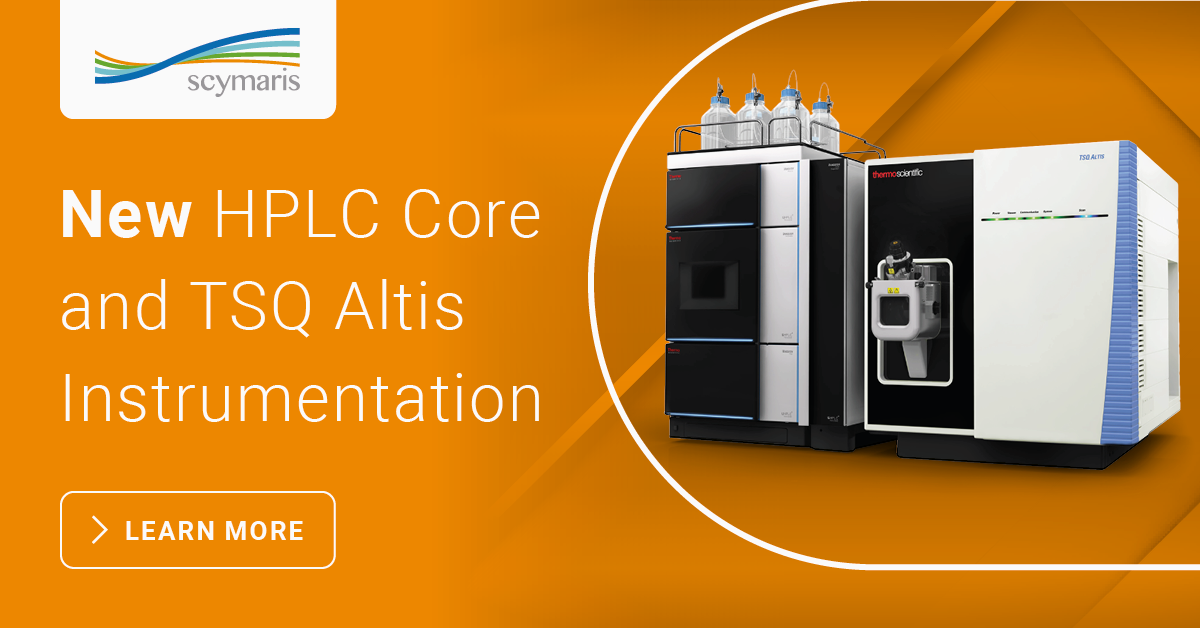 Scymaris welcomes new LCMS and HPLC Instrumentation. Remaining at the forefront of continuous organisational innovation is something we...
Read more